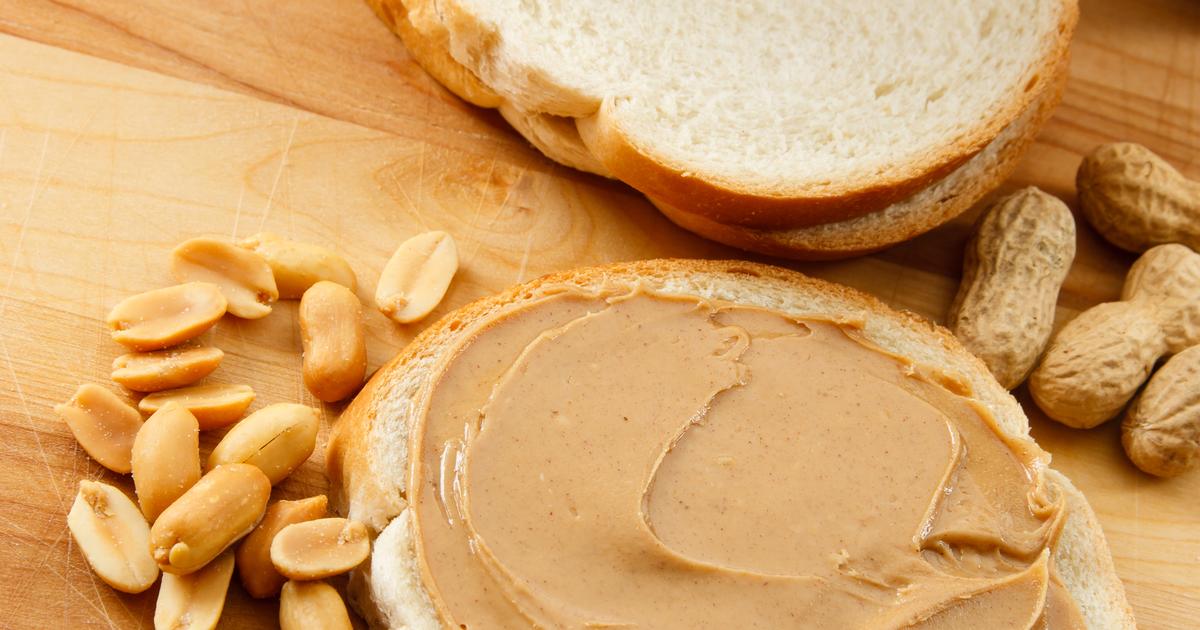 Combination treatment for peanut allergies leads to fewer side effects

For the past decade, a research group led by Australia’s Murdoch Children’s Research Institute (MCRI) has been studying treatments for peanut allergies in children, and study by study they are making exciting progress. The latest results confirmed the team’s earlier promising findings and also unveiled new insights into long-term treatment outcomes and how side effects could be minimized.

With about three percent of babies born with a peanut allergy, the condition poses a serious problem for parents trying to avoid adverse effects, especially as they start walking around and randomly putting things in their mouth, to mingle at birthday parties and to go to the schoolyard. Through a series of multi-year studies, the MCRI team explored potential treatments that combine probiotics with what’s called oral immunotherapy.

The probiotic in question is a bacteria called Lactobacillus rhamnosusfound in yogurt and dairy products, while oral immunotherapy involves giving children with allergies small doses of peanut protein each day, gradually increasing to a daily dose of two grams ( 0.7 oz) to develop their tolerance.

It was found to be very effective in a trial involving more than 60 children, with results published in 2015 showing that 82% of treated children were able to eat peanuts safely within weeks of therapy ending. The real question was whether these results were sustainable, and a follow-up study published in 2017 provided compelling answers. This study checked with the original participants after four years to see if this new peanut tolerance had been maintained. The authors found that 80% of subjects who had developed a tolerance to peanuts were still able to eat peanuts regularly without a problem.

For their latest study, the scientists recruited 201 children aged 1 to 10 and investigated whether combining the probiotic with oral immunotherapy conferred benefits over immunotherapy alone.

After 18 months of treatment, scientists found that 46% of those receiving the combination treatment were in clinical remission, as were 51% of children receiving oral immunotherapy alone and 5% of the placebo group. In fact, about three-quarters of the oral immunotherapy group were able to tolerate standard servings of peanuts, but 99% of those in remission were able to just eat them however they wanted 12 months after treatment ended.

“The results show that oral high-dose peanut immunotherapy provides significant benefits to treated children,” said team leader Professor Mimi Tang. “After 18 months of treatment, 74% of children who received oral immunotherapy tolerated approximately one standard serving of peanuts, equivalent to a snack of peanut M&Ms, 51% achieved clinical remission and were able to completely stop the treatment, while the remaining 24% were desensitized to this amount of peanut.

When it came to combining oral immunotherapy with the probiotic, the team found that it didn’t have a huge effect on overall efficacy, but seemed to lead to fewer complications, especially in younger subjects. .

“Adding a probiotic did not significantly improve efficacy compared to oral immunotherapy, however, it did appear to improve treatment tolerability, with fewer gastrointestinal symptoms, particularly in patients children between one and five years old,” Tang said.

The authors note that achieving clinical remission is a more favorable outcome than desensitization, which still involves ongoing treatment and avoidance of allergens, which impacts quality of life. They also say the results indicate that intervention at a young age appears to be the best route to achieving this goal.

“There is a need for disease-modifying therapies that improve health and well-being, and combination and stand-alone immunotherapy treatments have provided significant benefit,” Tang said. “Combination therapy, in particular, may offer a safe and well-tolerated approach to inducing clinical remission in young preschool children with peanut allergy. Starting treatment early appears to increase the chances of achieving remission and preschool children are particularly vulnerable, so a treatment that causes fewer side effects provides an important benefit.

The research was published in the journal The Lancet Child and adolescent health.

Rising usage in patients under 6, patients 6-12, patients over 12 is driving industry growth across the globe – Cleveland Sports Zone