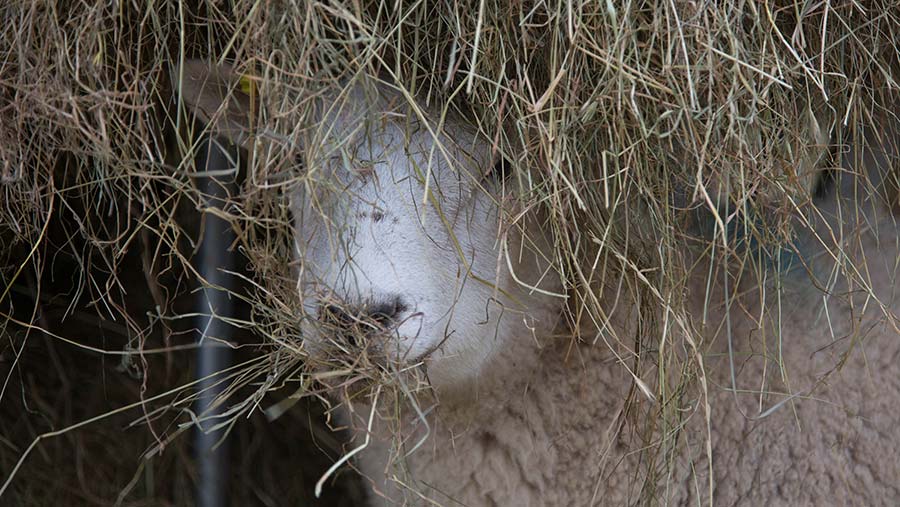 Farm dust and raw milk could be key to treating allergies

Farm dust and raw milk may hold the key to breakthrough treatments for people with food allergies, researchers have found.

Statistics show that the number of people around the world who develop food and irritant allergies is increasing. But a study of 1,300 children showed that those raised on farms had fewer allergy-related disorders than their urban counterparts.

Research has also shown that the protective benefits of growing up on a farm can last into adulthood.

See also: How to manage staff exposure to poultry dust

Levels of allergic rhinitis – which causes a runny nose, sneezing and sore eyes – were much lower among farm children.

Scientists have suggested that these children may suffer less because from an early age they are exposed to barnyard dust and microorganisms found in raw milk.

Erika von Mutius, a consortium member from the University of Munich, Germany, suggested that the research indicated an overemphasis on cleanliness in modern times.

Dr von Mutius said city children may have been exposed to allergies due to a desire for ever more sterile environments, leaving their immune systems underdeveloped.

She said there was a growing consensus that “we need to reintroduce the things that we have lost into our ways of life. It’s not just about avoidance anymore.

A report co-authored by Dr. von Mutius indicates that research has highlighted a window of opportunity within childhood where exposure to microbial diversity could reduce allergic reactions.

Professor Stephen Holgate, based at the University of Southampton, explained: “By not having a strong protective umbrella in the first few months of life, we deprive our immune system of the intelligence to be able to suppress allergic pathways .”

He added that an upcoming symposium in the UK would move the discussion towards finding treatments to protect children against allergies.