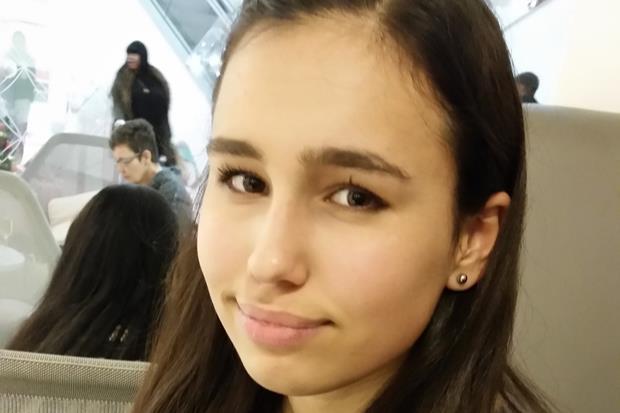 Natasha Ednan-Laperouse: the foundation announces a “revolutionary” clinical trial for the treatment of allergies | News

Natasha Ednan-Laperouse’s parents have announced plans for a ‘groundbreaking’ £2.2million clinical trial of oral immunotherapy for people with allergies.

The three-year study will aim to prove that “everyday foods” containing peanuts or milk, taken with care and under medical supervision, can be used as an alternative to pharmaceuticals – with the aim of enabling allergy sufferers to “live where they no longer have to avoid popular foods that might contain small amounts of allergens due to production”.

It will be the first major research funded by the Natasha Allergy Research Foundation, which was established by Nadim and Tanya Ednan-Laperouse after their daughter died of a severe allergic reaction at the age of 15.

The foundation counts a host of big names in fmcg and takeaway food among its founding partners, including Greggs, Tesco, Just Eat, Co-op, Morrisons, KFC, Bakkavor, Pret and Leon.

Tanya Ednan-Laperouse said the couple are “determined that Natasha’s death will not be in vain”. It was “a major first step in our mission to eradicate food allergies,” added Nadim Ednan-Laperouse.

The NHS currently offers Palforzia, a Nestlé-owned immunotherapy treatment for peanut allergies that must be taken daily for at least two years. However, the clinical trial’s focus on using ‘everyday foods’ could open up ‘potential lifelong treatment for hundreds of thousands of allergy sufferers, at a fraction of the cost to the NHS,” the foundation said.

A total of 216 subjects with cow’s milk and peanut allergy will be recruited to undergo an initial 12-month desensitization, followed by follow-up for another two years to report on “longer-term safety and cost-effectiveness.”

The project presented “a unique opportunity to establish immunotherapy as a practical treatment that will enable people with food allergies to live normal lives,” said Hasan Arshad, professor of allergy and clinical immunology at the University of Southampton.

“For too long we’ve been telling people to avoid the foods they’re allergic to,” said Dr Paul Turner, reader in pediatric allergy and clinical immunology at Imperial College London and co-chief investigator of the study. ‘study.

After the death of their daughter, Nadim and Tanya Ednan-Laperouse campaigned tirelessly to close a major loophole in UK food labeling law which meant that retailers making fresh food on their premises had no not to provide allergen information on packaging.

Their efforts resulted in the introduction of the Natasha Law, which came into effect in October last year, requiring food companies to provide full ingredient lists and allergen labeling on all packaged foods for direct sales on their premises.