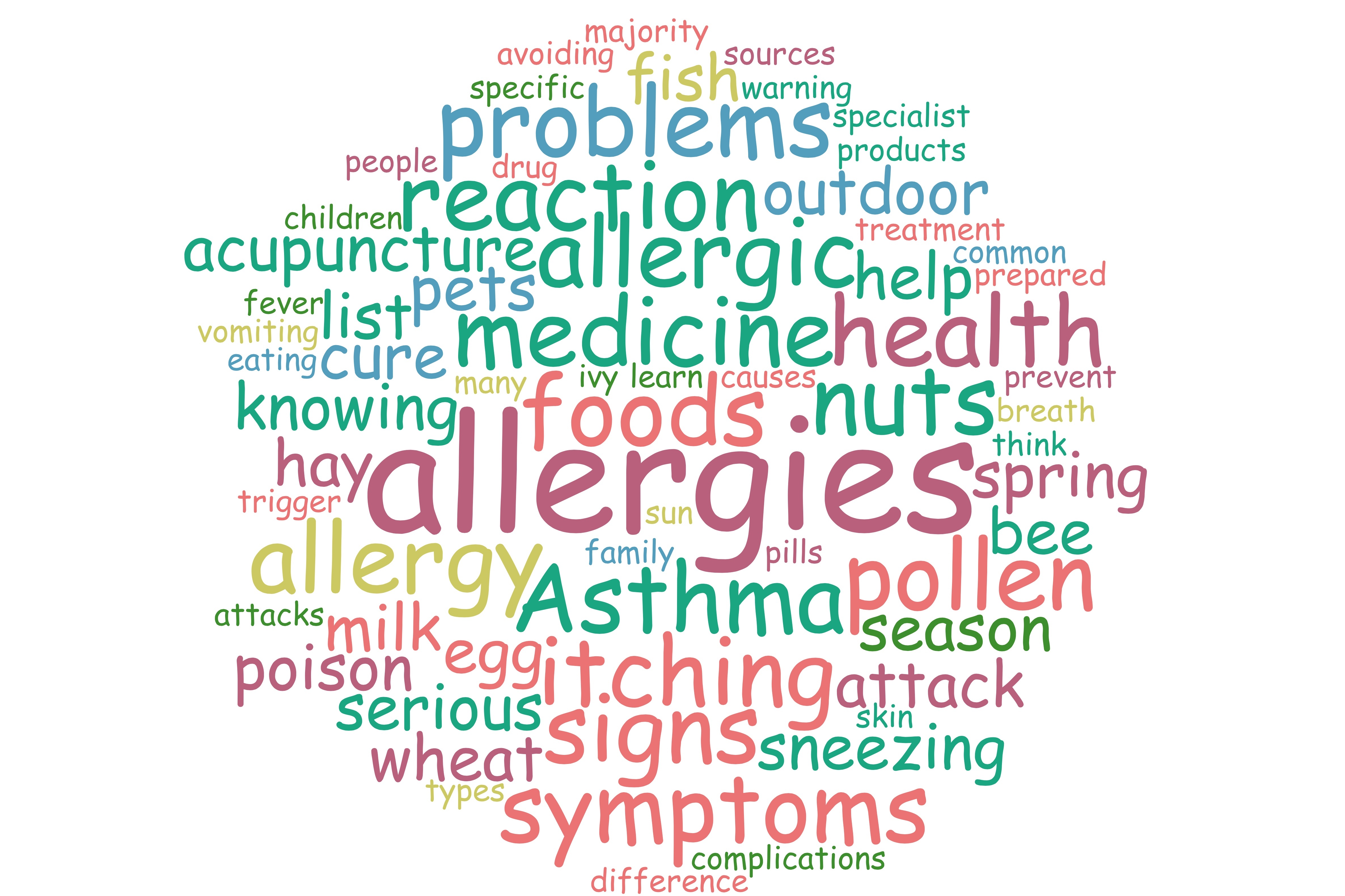 Micronutrient deficiencies can promote inflammation and make the immune system particularly sensitive to allergenic substances. In particular, iron deficiency signals danger to immune cells and results in a more pronounced and exaggerated immune response. For the first time, scientists from the Messerli Research Institute of MedUni Vienna, Vetmeduni Vienna and the University of Vienna conducted a placebo-controlled trial and showed that targeted dietary measures can reduce symptom burden in allergic reactions. Researchers are therefore opening up a whole new avenue in the care of people with allergies. The study has just been published in The Journal of Allergy and Clinical Immunology: In Practice.

The background to the studies carried out by the researchers of the Messerli Interuniversity Research Institute in collaboration with the University Department of Ear, Nose and Throat Diseases of MedUni Vienna is the vicious circle of allergy: an immune system overactive puts the body on alert and inhibits adequate absorption of iron — even though it is precisely the micronutrient needed to moderate the overreaction. To compensate for the micronutrient deficiencies of the immune cells, the scientific team developed a pellet which was tested for the first time in a double-blind versus placebo setting as part of the study.

The lozenge is based on cow beta-lactoglobulin whey protein, which acts as a carrier for many micronutrients. “Thanks to this transporter, absorption takes place via the lymph instead of the blood vessels – in other words, exactly where immune cells are present in abundance, ensuring targeted absorption of micronutrients”, explains the head of the study. Franziska Roth-Walter study from the Messerli Research Institute. Since a tablet contains only a very small amount of iron, less than one milligram, it is not considered an iron supplement. Instead, the micronutrients are in a suitable form to be transported by whey protein beta-lactoglobulin and therefore to immune cells. According to the study results, supplementation with this lozenge significantly reduced the burden of symptoms in people allergic to birch and grass pollen. In addition, after six months of intake, there was an identifiable improvement in iron status of circulating monocytes and red blood cell parameters. Supplementation with the lozenge resulted in a 45% reduction in the Combined Medication Symptom Score, a measure of symptoms and medication use, during the peak birch pollen season.

To date, specific allergen immunotherapy is considered the only causative treatment option for alleviating allergic diseases. This involves using an allergen specifically for the allergy in question, for example birch pollen for birch pollen allergy. “The supply of immune cells with micronutrients via the lozenge showed surprisingly similar efficacy, but in a completely allergen-independent and therefore universal way”, specifies Franziska Roth-Walter. The study therefore presents a new approach to the care of people with allergies. In this approach, a dietary measure is used to reduce the underlying hypersensitivity of immune cells to allergenic substances rather than targeting the allergy itself.