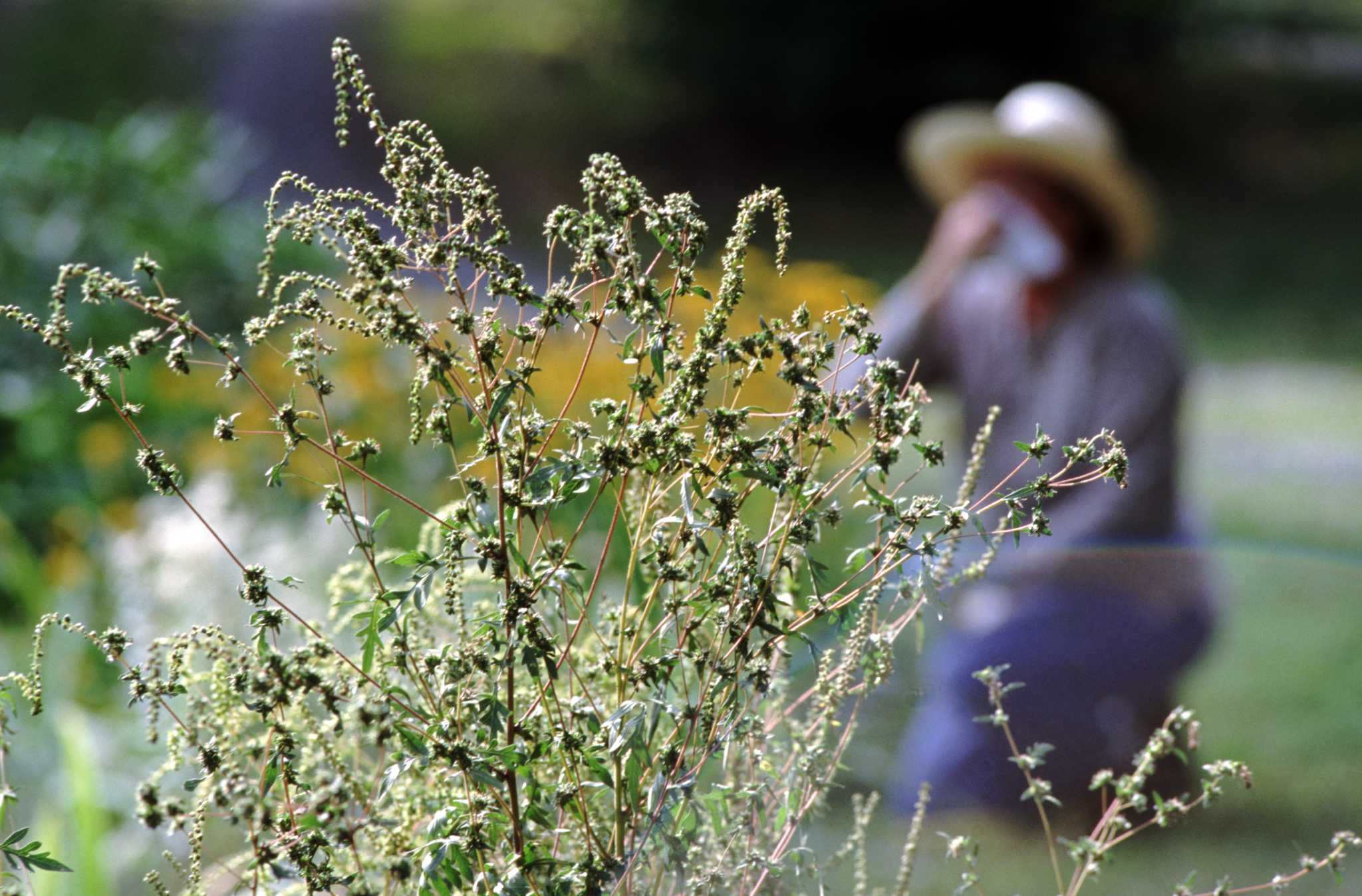 Winter has its drawbacks, but spring? Despite its warmer temperatures and the return of nature’s colors, many have come to dread the arrival of spring for the seasonal allergy outbreaks that often accompany it.

This spring could be particularly bad, experts say.

Allergies tend to get worse at certain times of the year, such as when the cedars are in bloom and during hay bale season, Stocker said.

Blooming cedar trees could cause what’s known as “cedar fever,” an extreme case of allergies, she said.

“With earlier springs and longer periods of warmth and less cold during the winter, what we are seeing, basically, is that a lot of trees are starting to pollinate earlier; same with grasses and weeds,” Crosby said. “As these periods of hot weather get longer, these plants start to have more time to pollinate and cause problems for people.

There are ways for the more than 60 million Americans who suffer from seasonal allergies each year to protect themselves, Stocker and Crosby agreed.

Crosby recommends saline irrigation, in which saline solution is poured into the nose to flush the sinuses, to many of his patients. Rinsing your nose a few times a day or after exposure to an allergen is “very effective” in deterring allergies, she said, noting that it should only be done with distilled water or l water that has been boiled and allowed to cool to room temperature. .

Wearing a mask and goggles can also protect against allergens, and exercising late in the day rather than in the morning, when pollen counts are usually higher, can also help, she said. .

Stocker said the best allergy treatment is a nasal steroid spray such as Flonase or Nasacort, which reduces inflammation and mucus production in the nasal cavities, helping relieve symptoms.

“Research has shown them to be more effective than an oral antihistamine,” she said. “And their effect begins within 1 to 2 hours after taking.”

With the threat of COVID-19 still present and presenting symptoms similar to allergies, it is important to be able to distinguish between the two.

Symptoms shared by the two include cough, headache, and congestion. But, as Crosby pointed out, there are a few key differences between the two.

The easiest way to separate allergy symptoms from COVID-19 symptoms is to take stock of your situation – where you’ve been and who you’ve been with, including how far you’ve maintained from them , said Stocker.

If the symptoms show up like clockwork every year, they’re also likely to be allergies, she said.

“When people have true allergies, they can look at their year-by-year calendar to identify when they had symptoms,” Stocker said. “It’s almost always the same time every year.”

Still, Crosby and Stocker agreed — anyone in doubt about whether their symptoms are the result of allergies or COVID-19 should be tested, just to be sure.

How to find relief from your seasonal allergy symptoms